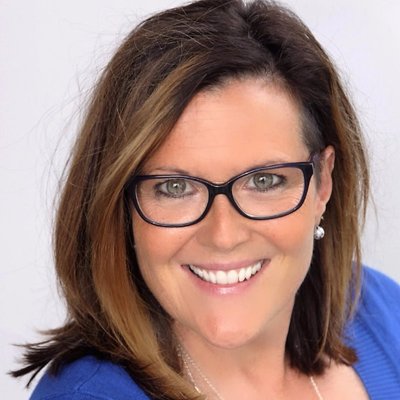 Mike and Mary in the Morning
Weekdays 5 to 9AM

Kit Kat Thins Are On Their Way Unlike regular Kit Kats that have three layers, Kit Kat thins have two. The treats will be individually wrapped and sold in a bag, so you can have as

ADORABLE!!! Gabrielle Union And Her Daughter Are Fighting Over Pasta Gabrielle Union has shared an adorable video of her and two-year-old Kaavia on Instagram. Gabrielle is trying to steal a bite of Kaavia’s pasta in the clip,

Amy Adams Set to Star in Enchanted Sequel, Disenchanted Disenchanted will stream on Disney+ Welcome back to Andalasia! Amy Adams is set to reprise her role as Princess Giselle for a sequel of the beloved

STOP! THINK! Did I cover the unique trend of gift buying this holiday. Walking  through Homeport on The Church Street Marketplace in Burlington, I found gifts that speak to so many people, matching their interests and hobbies.

Gossip Girl Is Leaving Netflix At The End Of The Month

Better get to binging, Gossip Girl is leaving Netflix at the end of the month. The show ran from 20017 to 2012 and follows a group of teens in New York. Many believe that the reason the

Isla Fisher Is 100% Down for Returning in Wedding Crashers 2

If Wedding Crashers 2 really happens, Isla Fisher will be down to return for the sequel. The 2005 film starred Vince Vaughn and Owen Wilson, but Isla’s psycho character Gloria was the one that really stole the show.

Singer Shawn Mendes has announced a livestream benefit concert. Wonder: The Experience will take place on December 6 to celebrate the release of his latest album “Wonder” on December 4. Fans, you can enjoy the livestream

23 “The Crown” Vs. Princess Diana Photos That Prove How The Show Captured Her Style In Season 4 So many great sweaters, I’m obsessed. 22. Here’s Princess Diana wearing a red-and-black floral gown by Catherine

Netflix Saying Goodbye to ‘The Office’

Well, if you haven’t binged The Office on Netflix yet, you may want to move it up your list of shows, because its time on Netflix is coming to an end. After years on the streaming platform, Netflix

First Album Purchased:  DYNOMITE or Shawn Cassidy, I should’ve Da Do Ran Ran back THEN!

Celeb You’d Most Like To Meet:  Dave Grohl, Jimmy Fallon and Channing Tatum

Favorite Place in the Champlain Valley:  Snake Mountain in Vergennes

What would you do if you weren’t on the radio? Be in a soap opera, be the next Food Network star or working at a local bank where my working career all began.

Band You’ve always wanted to see?  I feel blessed to have seen my fav’s!  U2 and Jimmy Buffett..

Something You do too much of:  Watch reality TV